Why is there always foam when the tank of the slag picker is open?

When we opened the oil tank cover of the slag removal machine, it was found that a thick layer of foam was floated when the hydraulic oil was prepared. This is sometimes the case for several consecutive months of continuous hydraulic oil, which is very depressing. 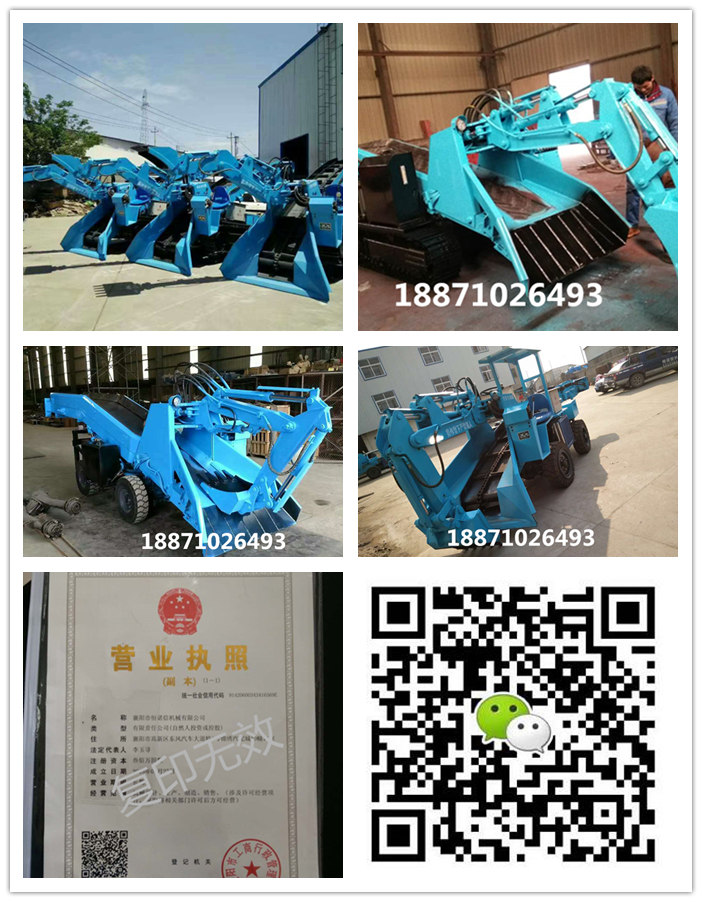 Why is the tank bubble? Some people thought it was a hydraulic oil tank exhaust valve that had no gas, causing the foam to appear. But when we split the cover of the exhaust valve and put it in air, the problem still existed. In fact, the oil tank is sometimes not just a bubble, and sometimes the oil is milk-like. In this case, because of the problem of the quality of the hydraulic oil itself, it is not pure, with water, or when the hydraulic oil is added, the sealing of the oil tank is not good, and the problem of foam and oil emulsification is caused by the inclusion of water. The problem of foam is that, in the process of pouring the oil, the air is mixed, or the oil itself is integrated with air, and a layer of foam is naturally formed during the process of pouring the oil. Sometimes the filter is too dirty to mix into the debris, dust, iron and so on, resulting in a layer of foam on the surface of the hydraulic oil. Of course, when there is a problem with the exhaust valve of the oil tank, the air and water are mixed and the foam and the milky phenomenon occur. So, at ordinary times, we need to check whether the exhaust valve of the slag remover is normal, to purchase hydraulic oil from the regular business, and also to frequently clean all parts of the machine, especially the hydraulic oil tank, and it is the top priority!